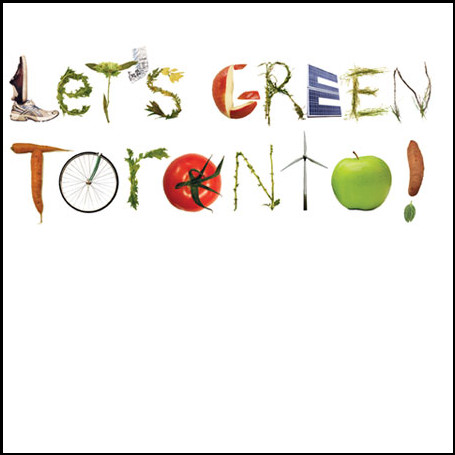 Imagine the potential of an organized  city!

As part of the Live Green Toronto Community Animation Project, I spearheaded a research project to show how Toronto’s community groups support the greening of Toronto. Alas, the Project was cut three years into the five year mandate, but the final draft listed well over 100 organizations.

It’s quite something to consider the full potential of the voluntary sector, and how it can contribute to meeting our common environmental, economic and social goals. 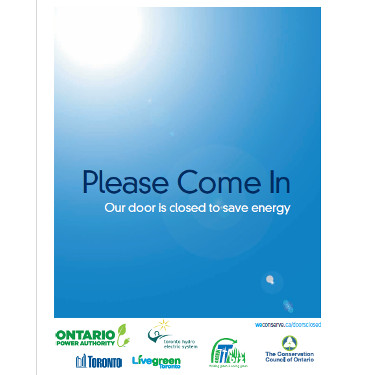 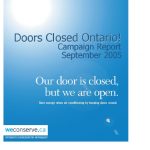 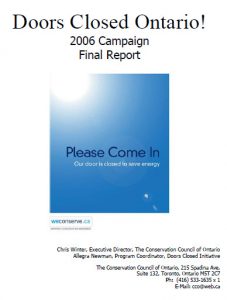 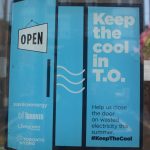 It’s 2002, and urban sprawl is running rampant in Ontario. Several of Ontario’s environmental leaders attend a national smart growth conference in Winnipeg, and we return with a recognition that if we need to join forces to tackle the pro-development forces.

The Ontario Smart Growth Network (OSGN) was formed in 2003, hosted by the Conservation Council of Ontario and with the Federation of Ontario Naturalists, the Sierra Club (Ontario Chapter), the Canadian Institute for Environmental Law and Policy, the Pembina Institute, and the Toronto Environmental Alliance as early provincial members. All told, about 80 groups from across the province sign on, and the campaign to replace urban sprawl with smart growth is on. With Jane Jacobs endorsing our vision for smart growth, and with a groundswell of public concern, we were able to turn the Province around.

The OSGN and its members were instrumental in creating the demand for a new approach to planning and development, and in 2005, the Province introduced the Places to Grow Act, new density requirements for municipalities, and the Ontario Greenbelt to protect prime farmland around Toronto.

With success came the challenge of implementation, and here things fell apart. The Growth Plan included very little funding for community engagement (outside of setting up a Greenbelt Foundation). Even now, at a time when community engagement and support is vital for achieving the goal of a “complete community”, there is precious little funding available for community projects or provincial organizations, let alone a provincial network. 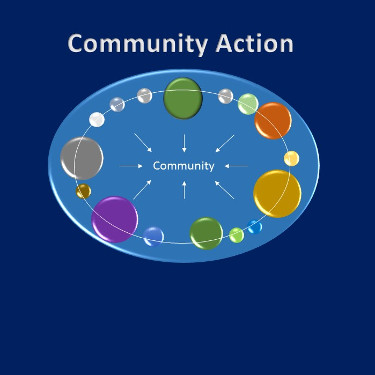 Is there a simple, low-cost way to organize and support community-based action?

Back in the early 1990’s, Environment Canada was looking to engage communities on pollution prevention through the national Green Plan. I proposed we first help local groups to organize for action, with a community network and a community action plan. A community organizer’s manual was developed through the Conservation Council of Ontario.

Seven Ontario communities took up the challenge. Three of them (Elora, Port Hope, and Thunder Bay) used their community action plans to secure provincial funding under the Green Communities program. The City of Toronto network ran a Toxic Free campaign to promote alternatives to household hazards, and the City of Cambridge still hosts annual community network meetings to this day.

The community manual has since been updated, and additional resources are available on the Climate Action Canada website. 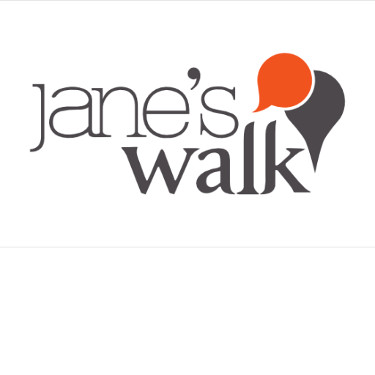 How to get people interested in urban design and community building? The solution: Jane’s Walk, an annual celebration of Jane Jacobs and the work of community leaders around the world.

In 2007, as chair of the Ontario Smart Growth Network, I came up with an idea for a series of community walks to showcase community design and local groups. The idea was picked up by friends of the late Jane Jacobs, and within three months we ran the first Jane’s Walk on the first weekend of May. 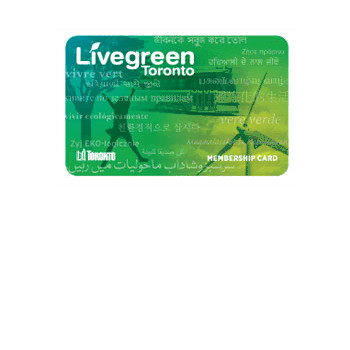